EDM – Electronic dance music, also known as EDM, dance music, club music, or simply dance, defines a variety of electronic music genres composed entirely for dancing and played mainly in nightclubs and festivals. This variety is produced and played by disc jockeys (DJs) in mix sets in which the DJs intermingle several songs.

The acronym “EDM” has been adopted by the American music industry and the trade press as a buzzword to define the American commercial electronic music scene. It corresponds to the term Eurodance used in Europe. However, EDM is not a musical genre per se and often refers to a variety of musical sub-genres within electronic music that the listener can dance to.

Some of the world’s most popular festivals are made for EDM fans, like Tomorrowland, which is one of the most prestigious of the genre. Every year, it actually attracts some 400,000 ravers to the aptly named town of Boom, Belgium, over the course of two weekends. March 2019 saw the birth of Tomorrowland Winter, combining the legendary dance festival with the joys of winter sports, in Alpe d’Huez.

Now a part of global culture, the “heart with hands” sign is used at EDM festivals as a symbol of unity, the equivalent of the “peace” sign for ravers around the world. 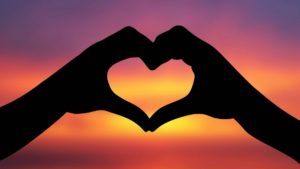 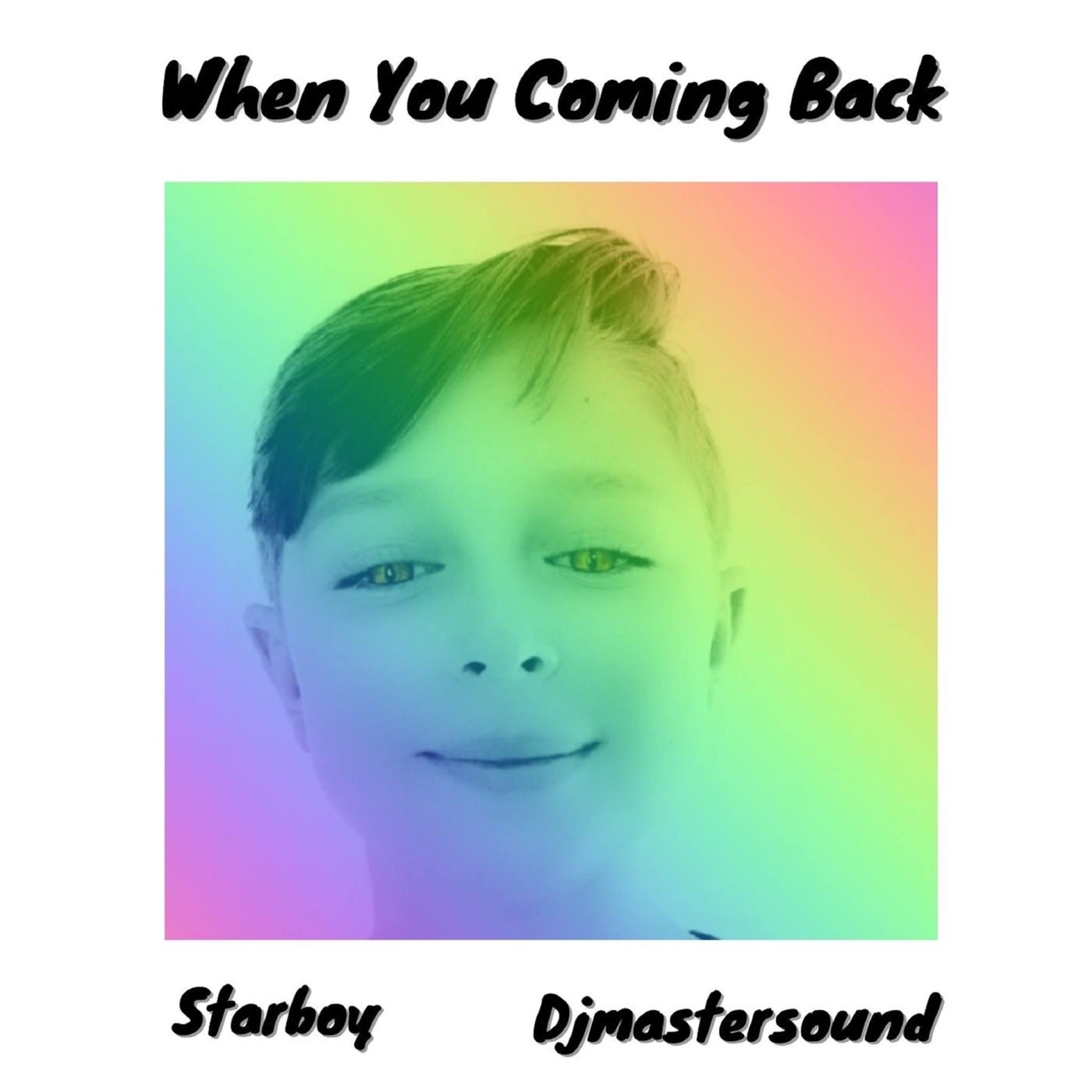 When You Coming Back (Club Edit) 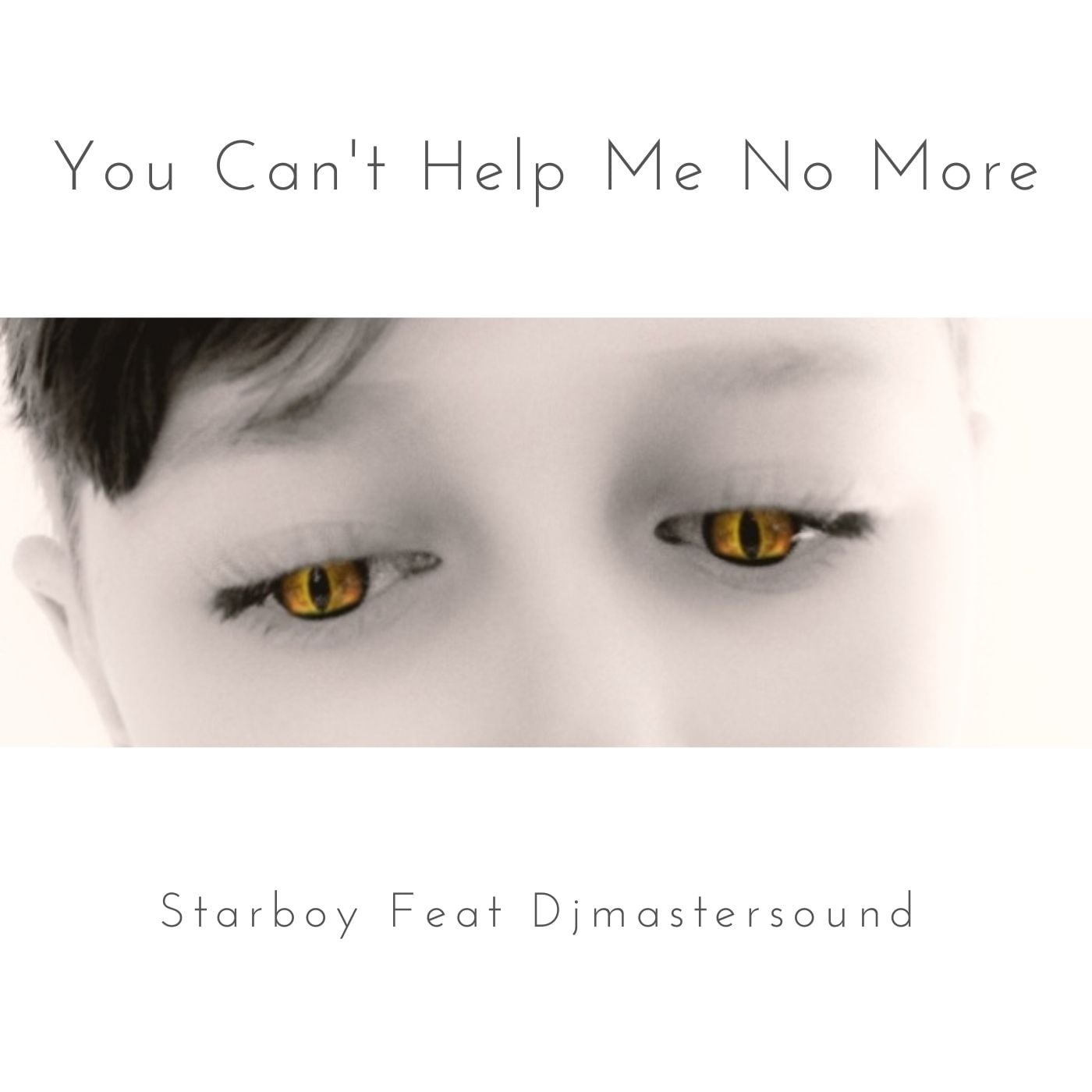 You Can’t Help Me No More 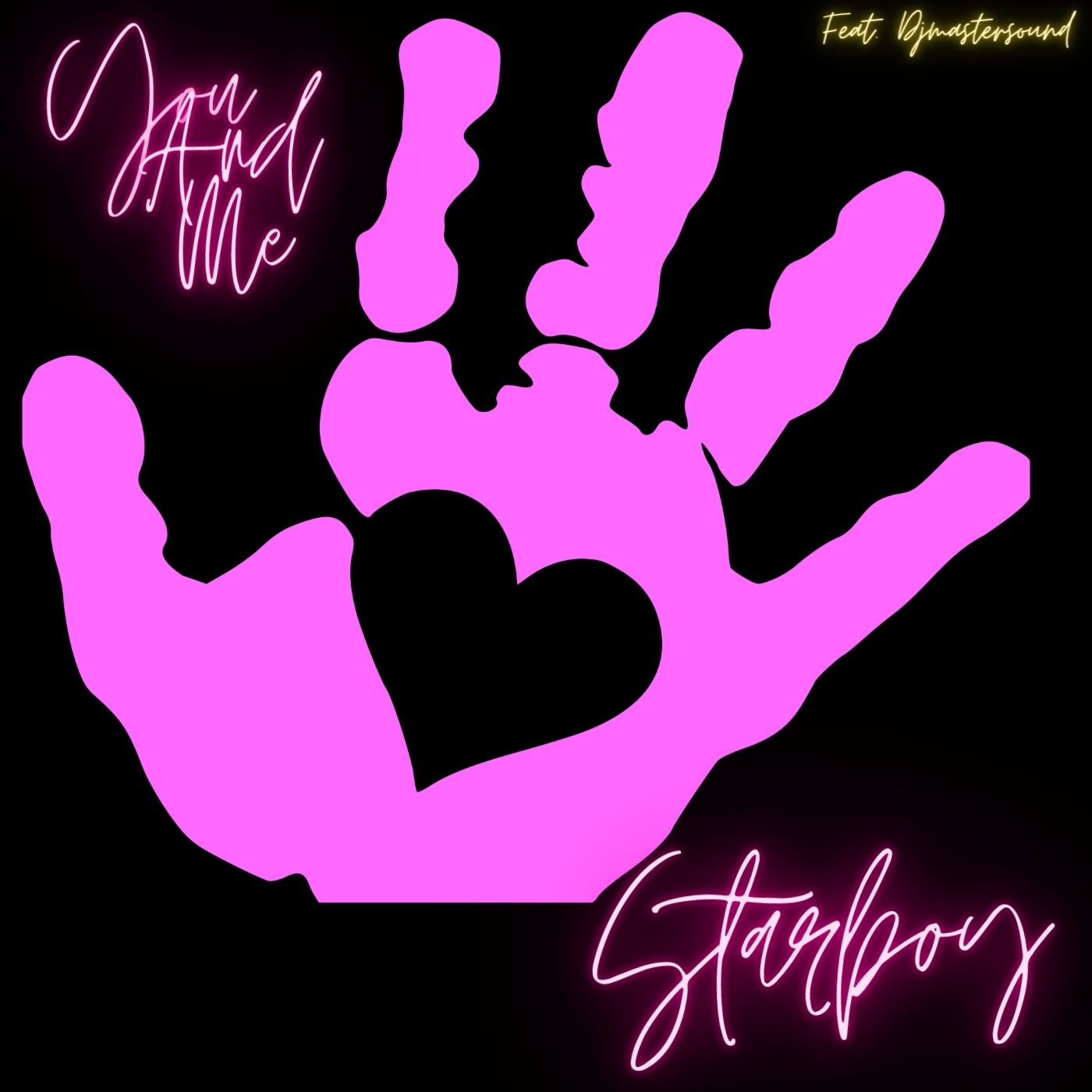 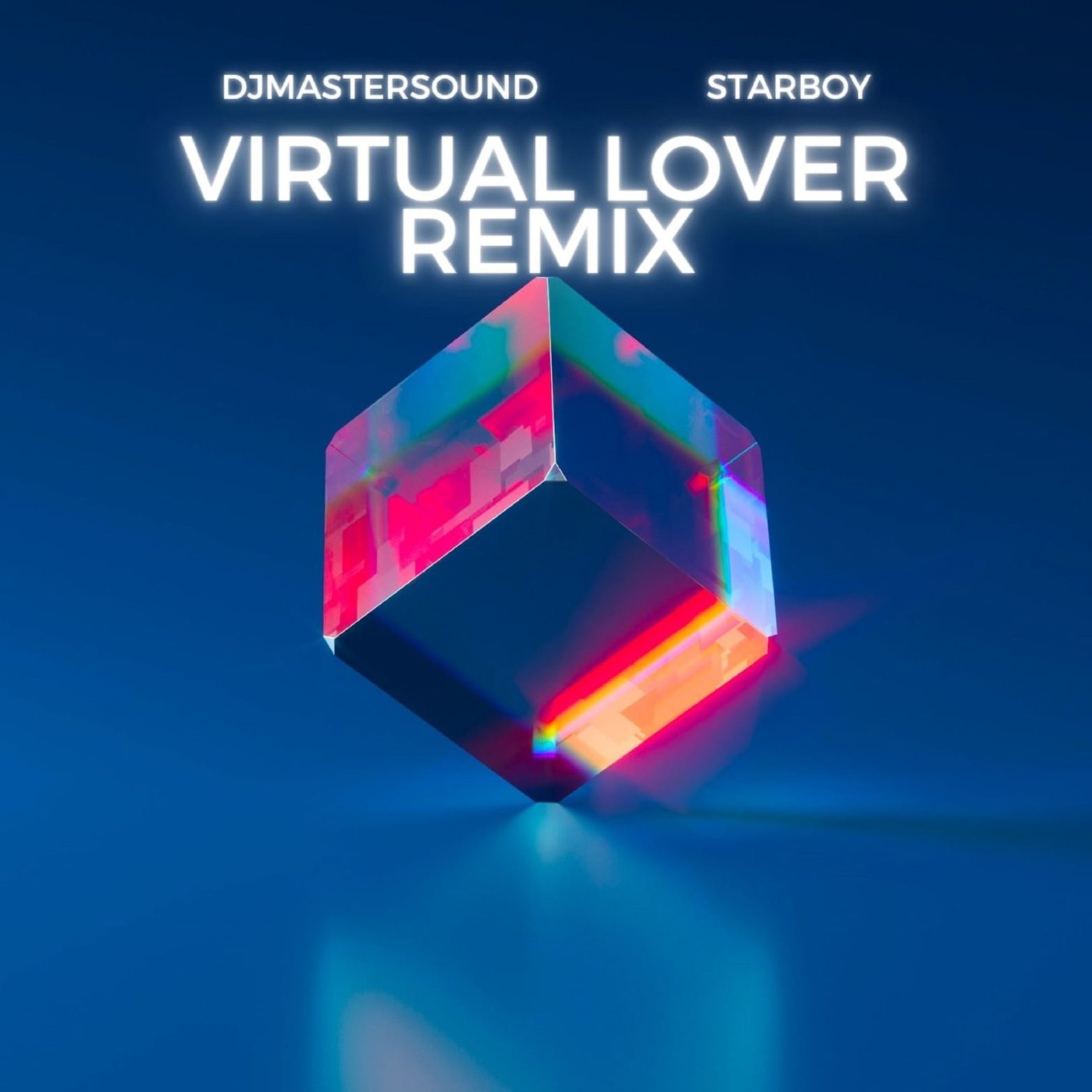 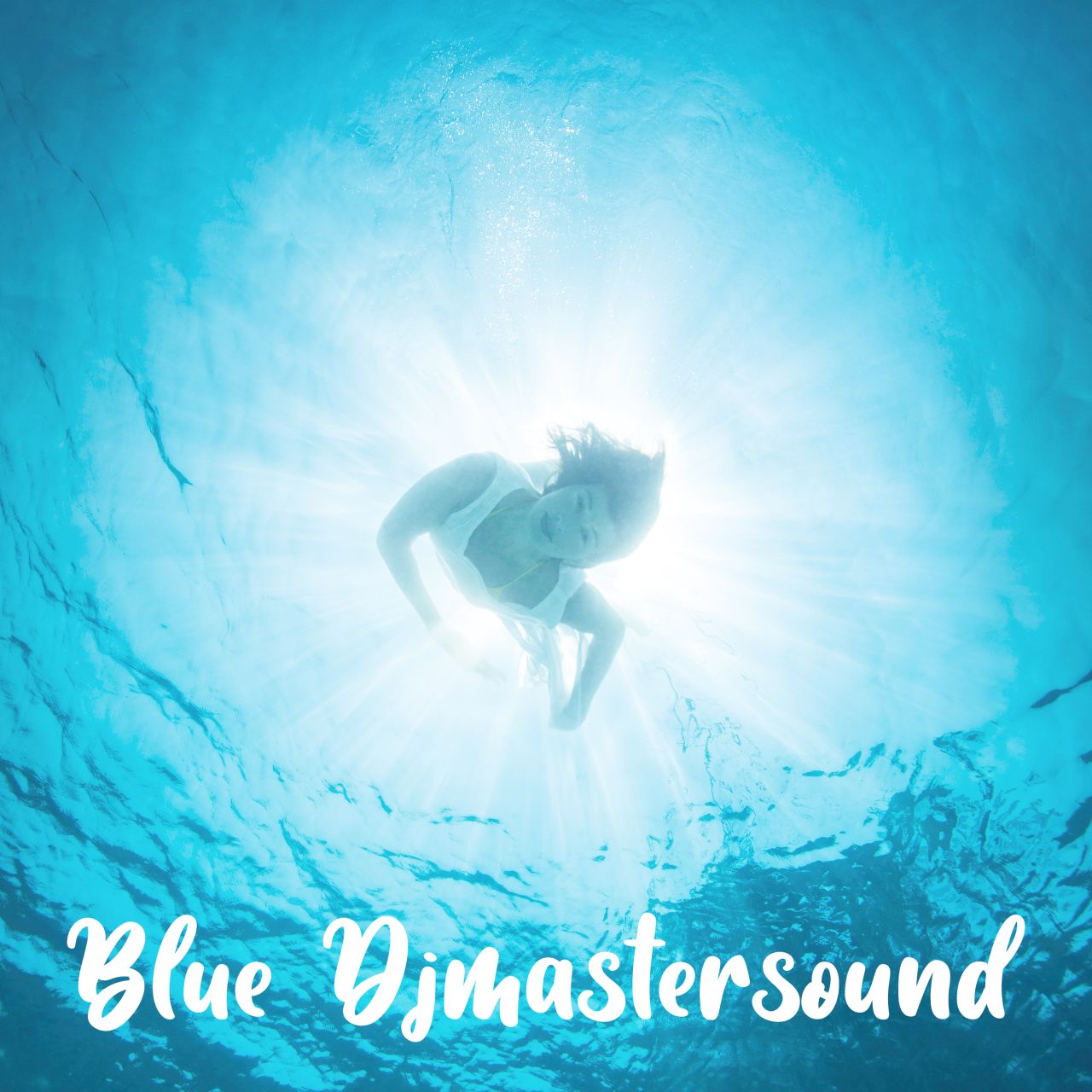 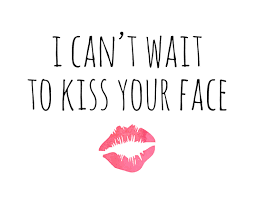 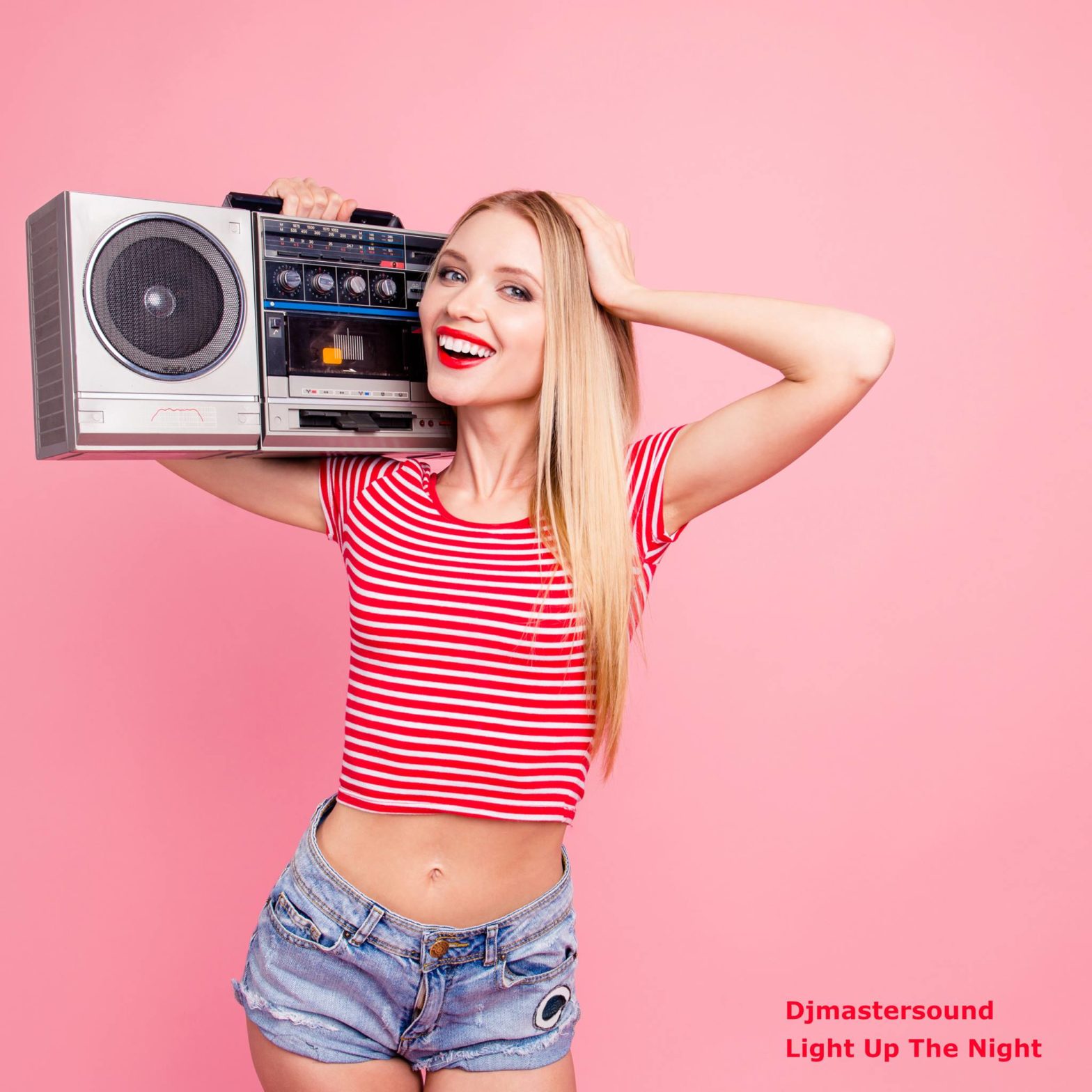 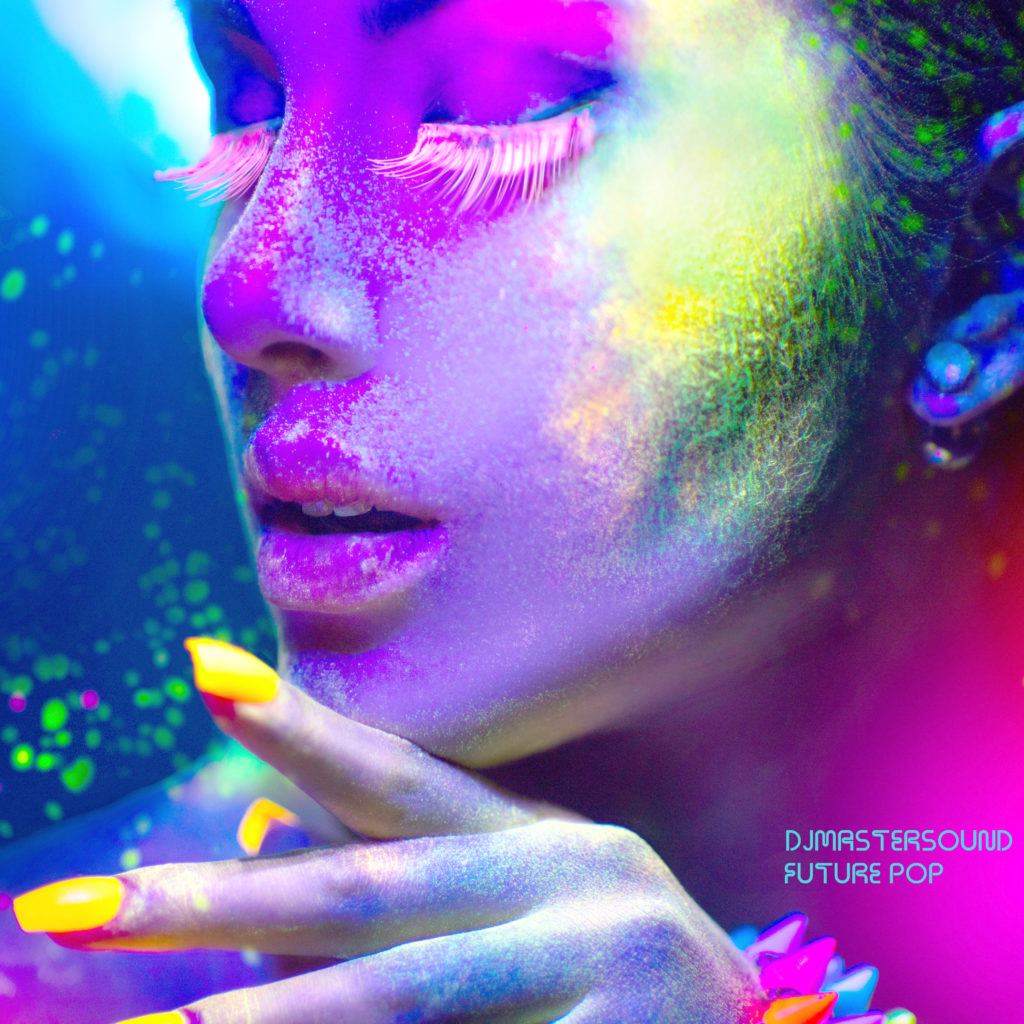 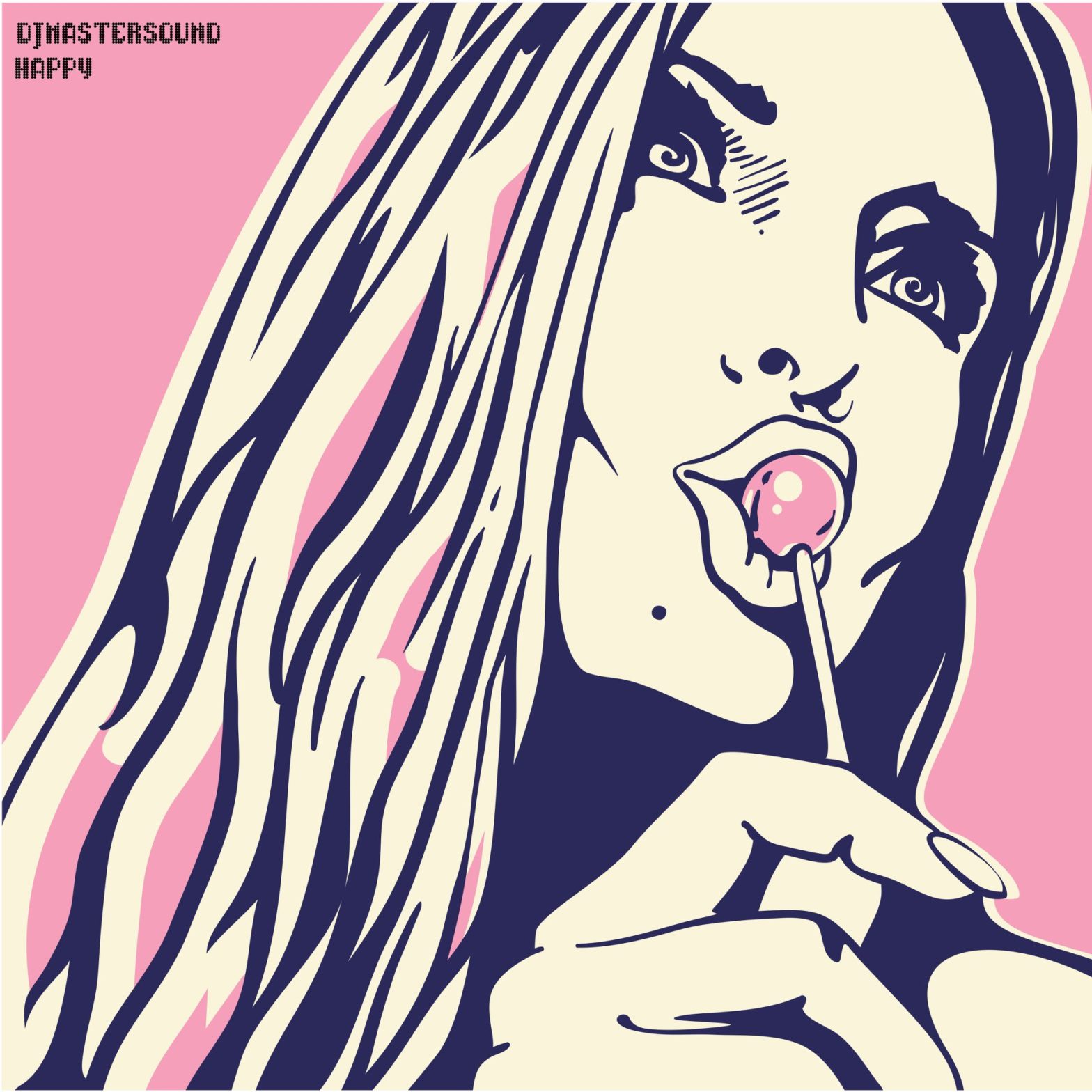