A remix or remake is, in music, a revisited version of a musical track, made in a studio or sometimes live with audio editing techniques, usually intended for club DJs. Remixes available for sale are often rarer than the album or single versions of a track and are therefore mainly of interest to fans and collectors.

Most commonly, remixes are a subset of audio mixing in music and song recordings. Songs may be remixed for a variety of reasons:

to adapt or revise a song for radio or nightclub play
to create a stereo or surround sound version of a song where none was previously available
to improve the fidelity of an older song for which the original master has been lost or degraded
to alter a song to suit a specific music genre or radio format
to use some of the original song’s materials in a new context, allowing the original song to reach a different audience
to alter a song for artistic purposes
to provide additional versions of a song for use as bonus tracks or for a B-side, for example, in times when a CD single might carry a total of 4 tracks
to improve the first or demo mix of the song, generally to ensure a professional product.
to improve a song from its original state

Remixes should not be confused with edits, which usually involve shortening a final stereo master for marketing or broadcasting purposes. Another distinction should be made between a remix, which recombines audio pieces from a recording to create an altered version of a song, and a cover: a re-recording of someone else’s song.

While audio mixing is one of the most popular and recognized forms of remixing, this is not the only media form which is remixed in numerous examples. Literature, film, technology, and social systems can all be argued as a form of remix.

Frederic Cilia aka Djmastersound has realized since 2007 about forty remixes: 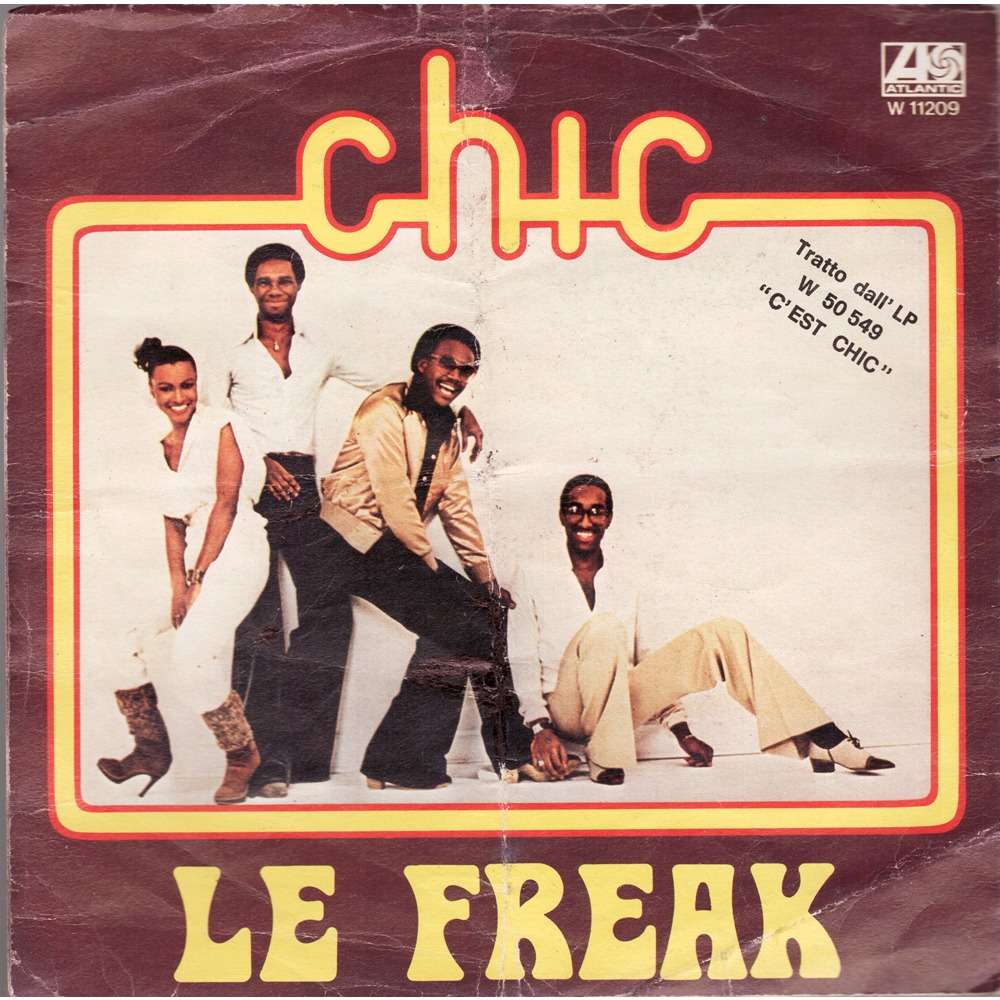 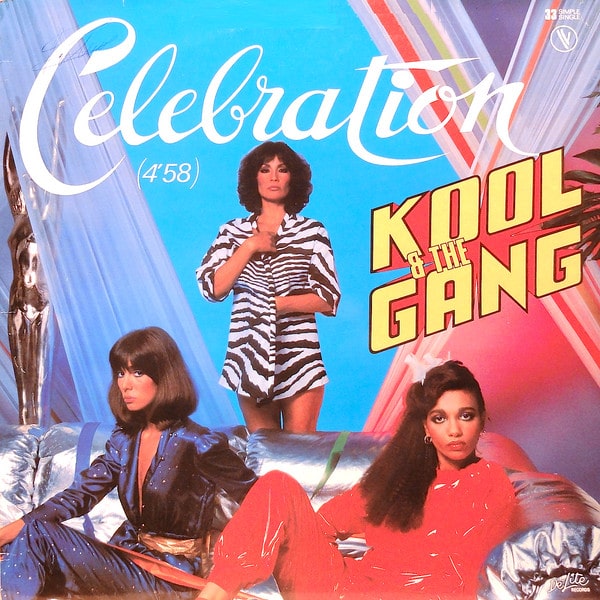 Kool And The Gang – Celebration – Remix 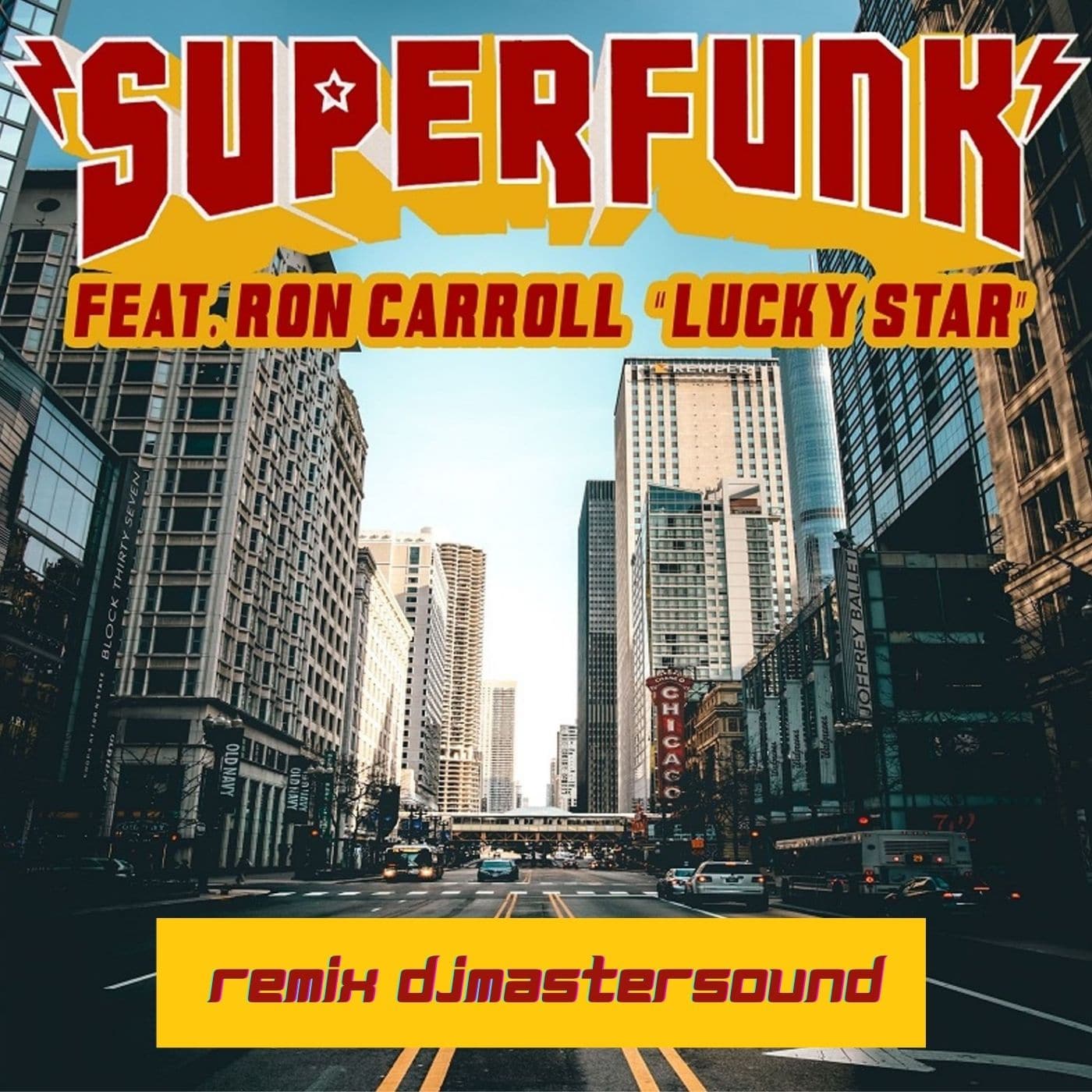 Queen – Another One Bites The Dust Remix Djmastersound

Martin Garrix David Guetta Feat Brooks – Like I Do (Remix 2018)